REGIONAL CONFERENCE AND OTHER SERIES EVENTS 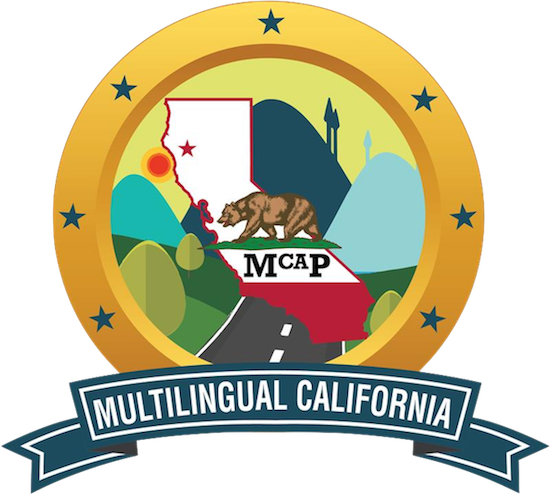 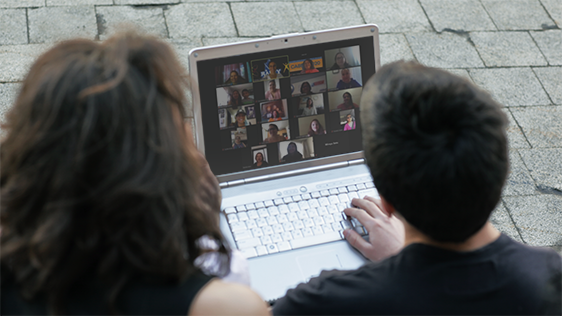 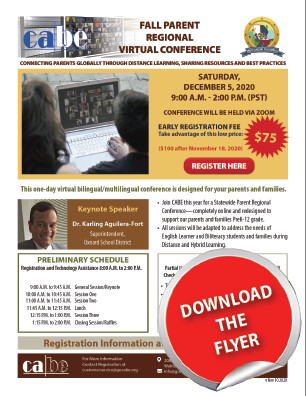 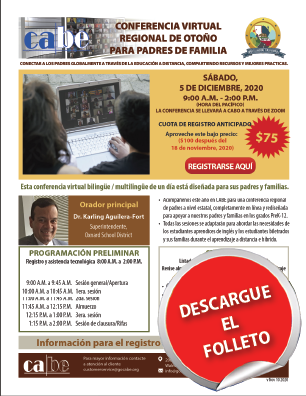 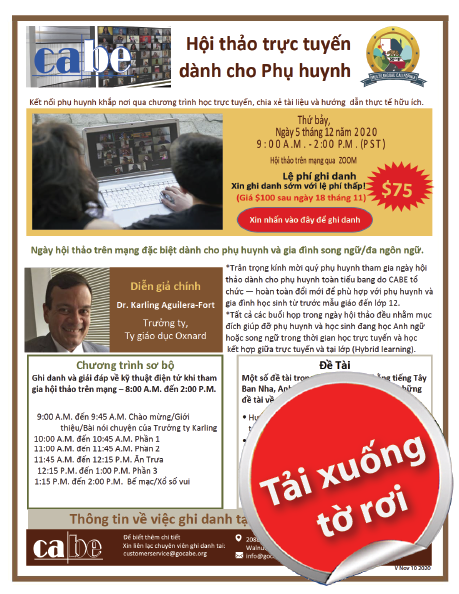 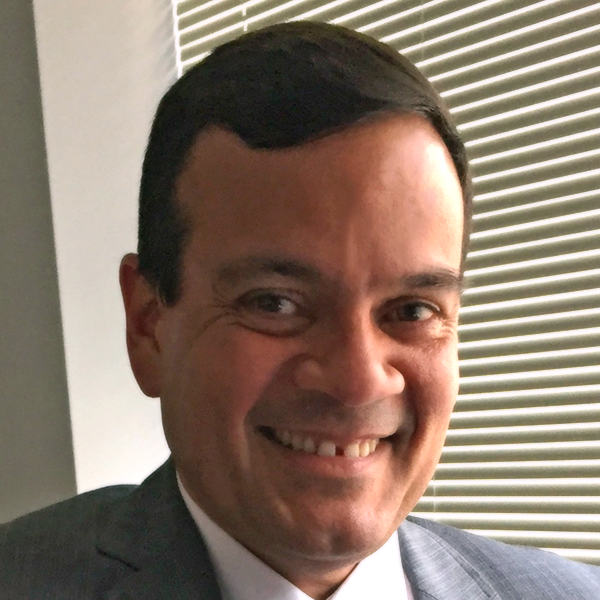 Dr. Aguilera-Fort has served previously as Assistant Superintendent of Learning Support & Equity for the Academics and Professional Development Division in the SFUSD. He has been responsible for overseeing a number of programs which were created to serve populations of students that historically have not been supported to the fullest extent. These programs include: English Learner Services, Special Education Services, and Standard English Learner Services. While supervising schools in the SFUSD, Dr. Aguilera-Fort became Acting Chief of Early Childhood where he was able to support the alignment and continuum of services and to organize professional development and data conferences adapted to the early childhood setting. Dr. Aguilera-Fort has been a lecturer in the Principal Leadership Institute at the Graduate School of Education, University of California, Berkeley.

Originally from Venezuela where he worked at different levels in the educational system within Special Education, Dr. Karling Aguilera-Fort was invited to teach in the Spanish Bilingual Special Education setting in SFUSD in the city of San Francisco, California. Since the beginning of his career, he has been involved with the issues of equity and social justice on behalf of the most marginalized students. He presently serves as Director of Community Affairs before the California Association for Bilingual Education (CABE). He has also served as the President of the CABE Board of Directors in two different occasions, from 2007-2010, and from 2014-2017. Dr. Aguilera-Fort served as a member of the Mission Education Development Agency Governing Board in the city of San Francisco. He attended the Graduate School of Education at UC Berkeley where he obtained his Master’s Degree in Educational Leadership. He earned his Doctoral Degree in Inter-national and Global Educational Leadership from East Carolina University.